A screenplay based on a true story.
by Rachel Dull

Matthew opens the refrigerator, grabs a whole cucumber, then puts it back. Gets out tomatoes instead.

RACHEL
You're not going to eat the cucumber because you have to cut it? That's why you're eating the tomatoes! You're being lazy!

MATTHEW
Um, it's because we have to get to the store soon before it closes. I'm not lazy, I turned it around.... To obscure the source by funneling through an intermediary.

RACHEL
(understanding the Office Space reference)
You're a laziness launderer! Dang it! I get so jealous of your cleverness sometimes! How clever is it to compare your unwillingness to be called lazy to money laundering? I mean, I wouldn't like you if you were dumb, but you are just too much sometimes!

MATTHEW
I get jealous of how pretty you are.

Rachel finds a cloth napkin on the footstool.

RACHEL
You didn't use a napkin this whole meal because your napkin was over here! How are you going to launder that laziness?

MATTHEW
(picks up napkin)
Well, I will start by actually laundering it because it's dirty.... 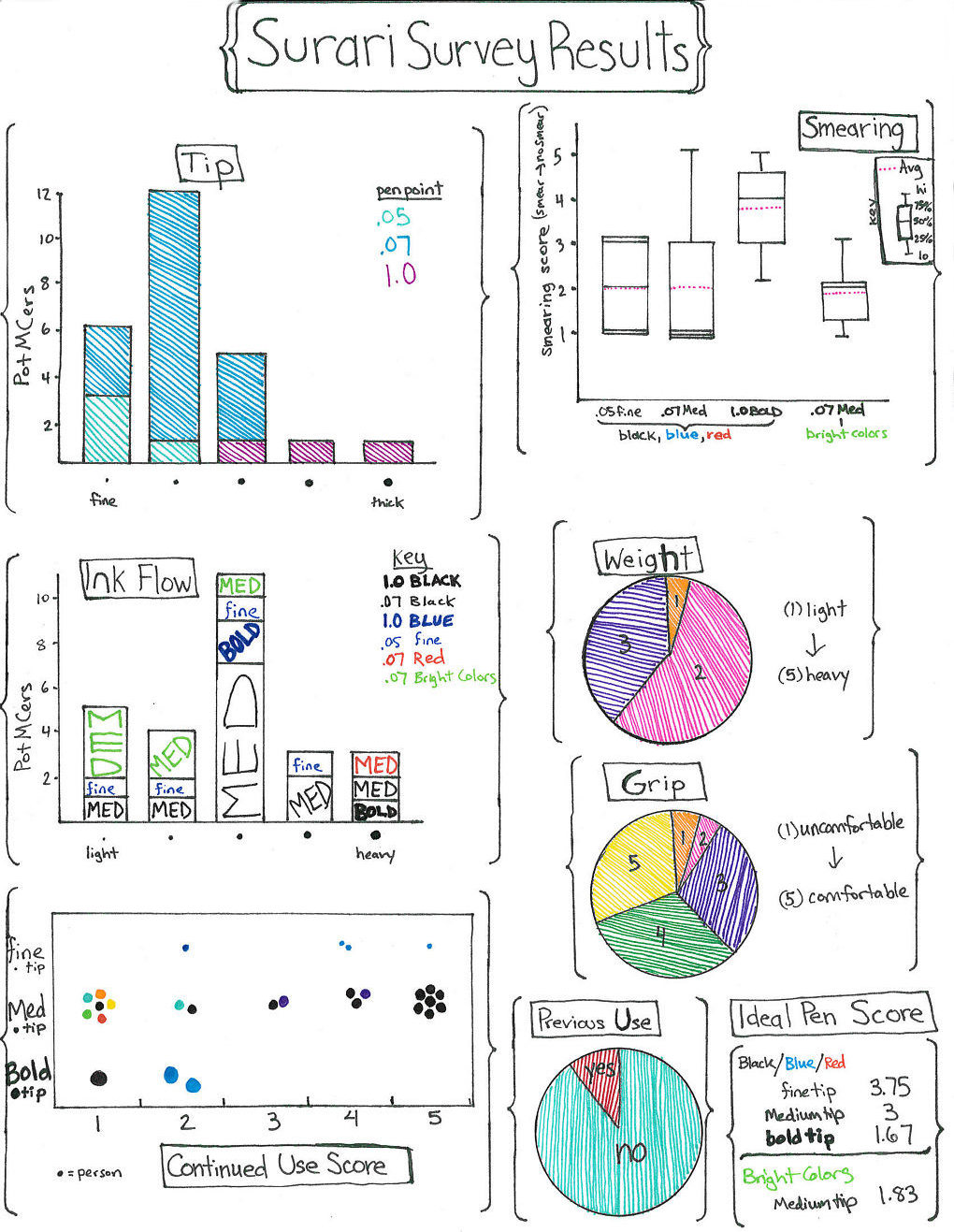 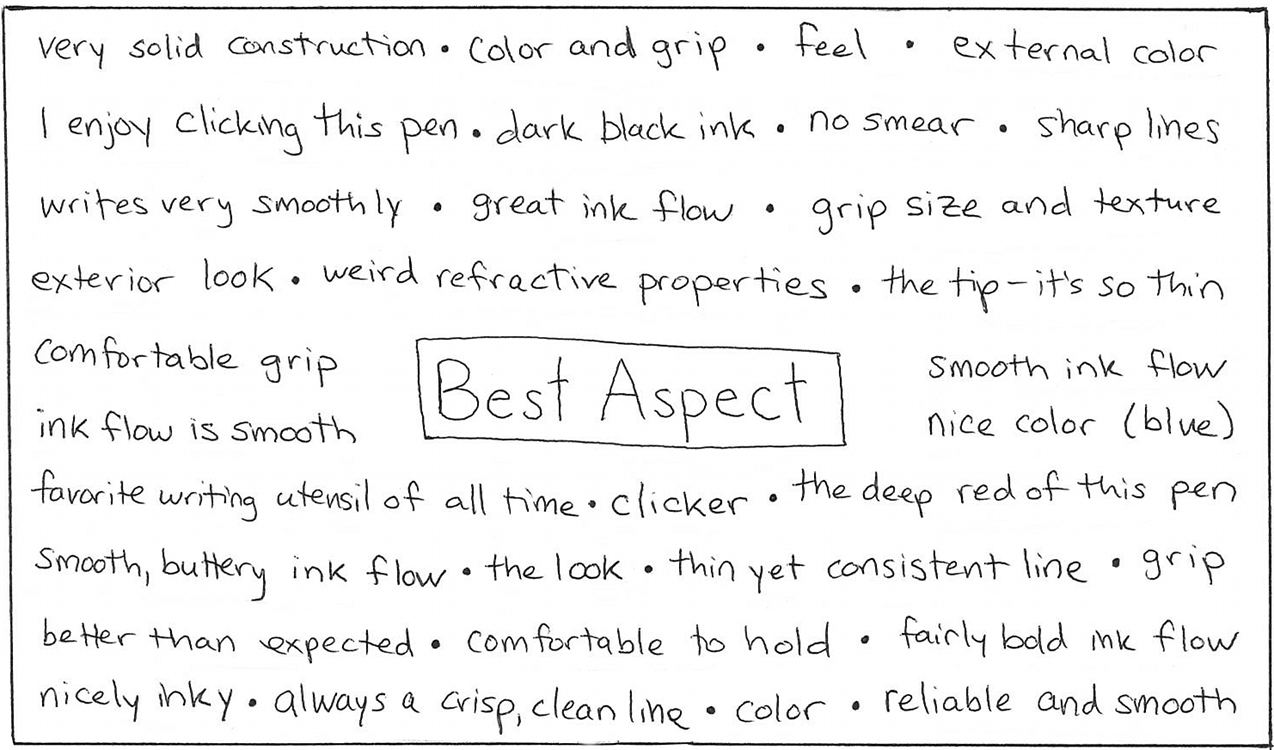 If I could title this post, then I would not have to have written it

Matt says I can't waste time because there's nothing I should be doing. I wish I shared his cavalier attitude towards time. Each night I go to bed feeling like I should have done more with my night, even if I accomplished something I wanted to accomplish. What's that I learned about goals and being hard on myself last year? Nothing? Right.

So until I find a way through my hazy funk, here's a dump of some cool stuff, presented without proper explanation: