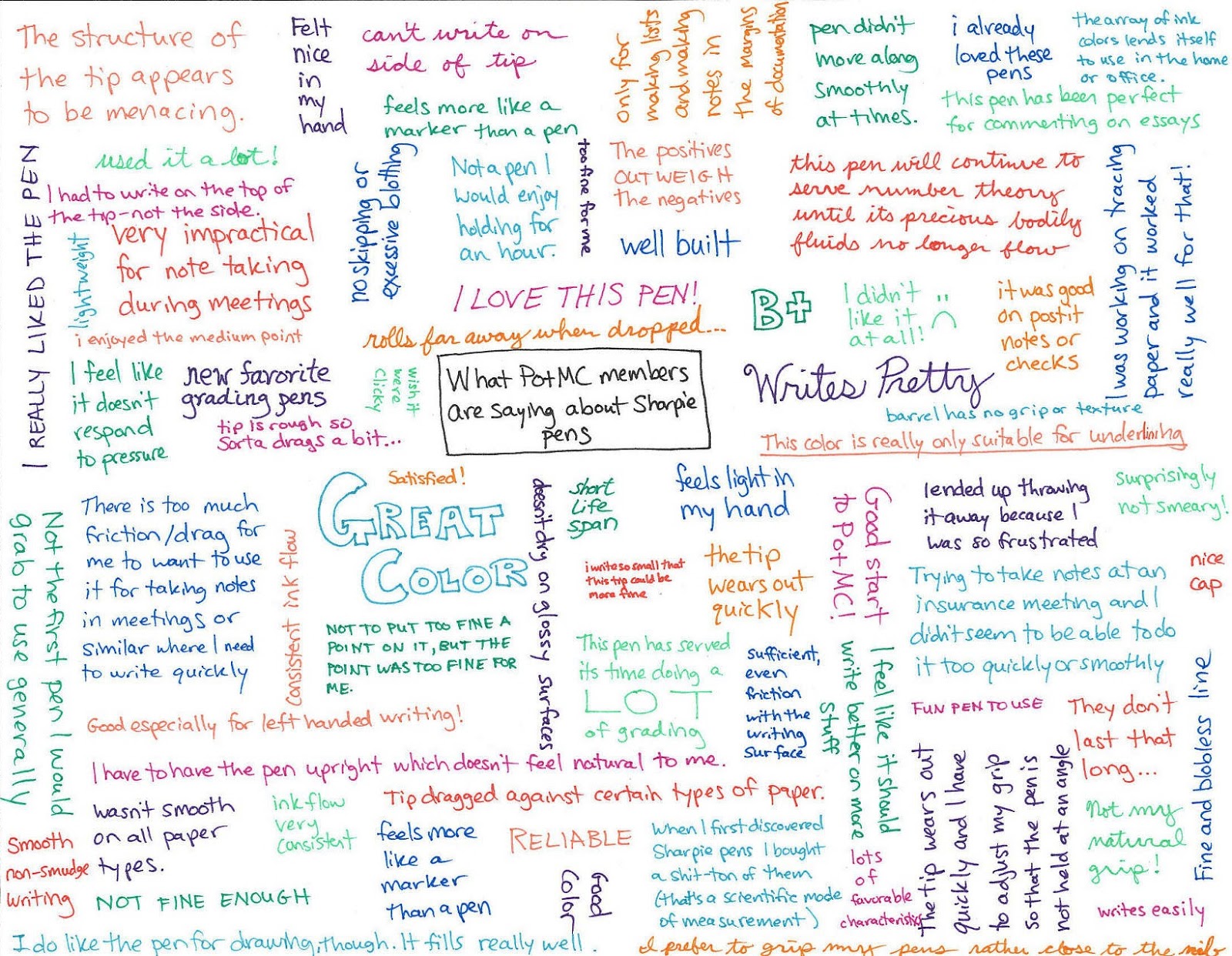 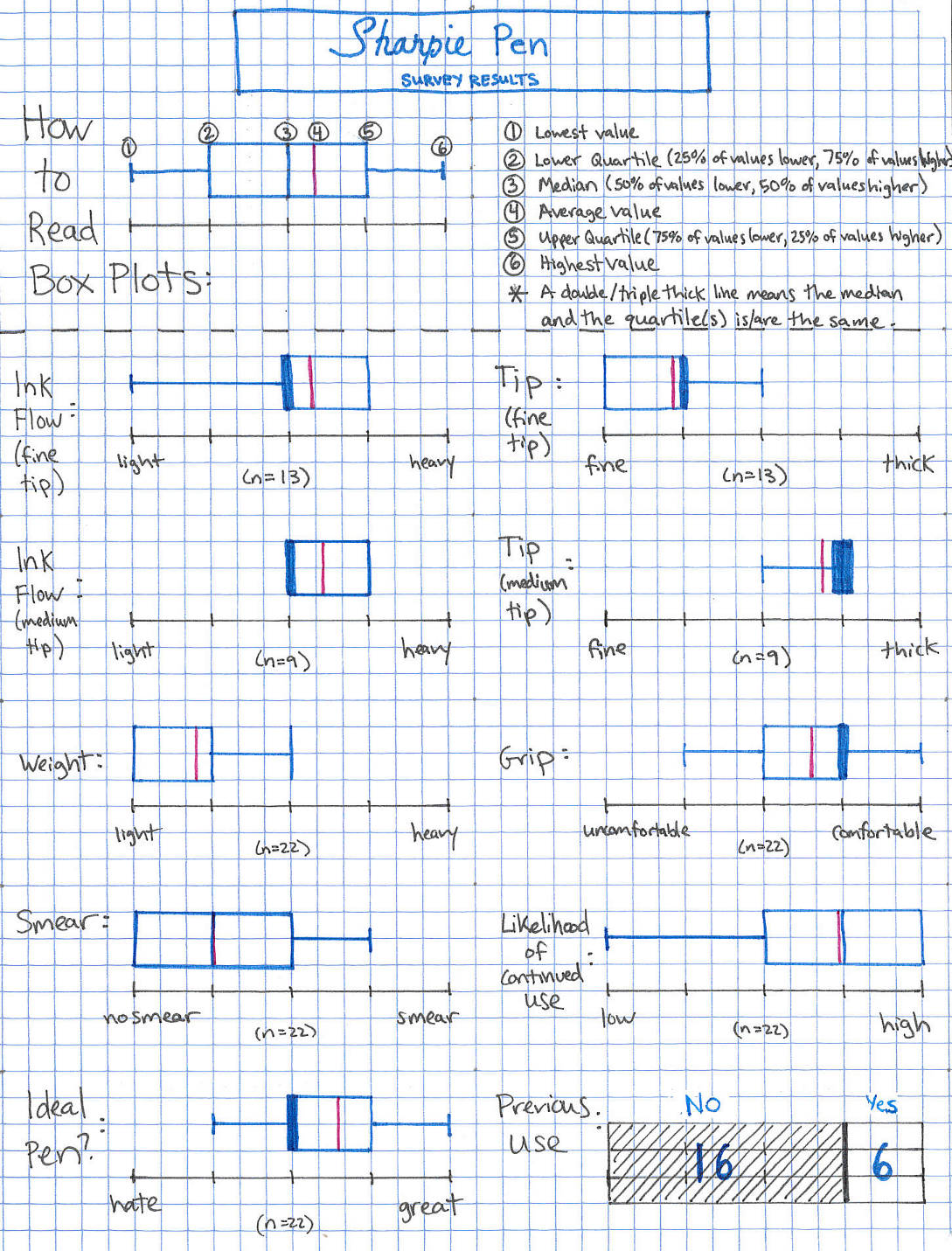 The Delightfully Dated Bulidings and Signs of Myrtle Beach 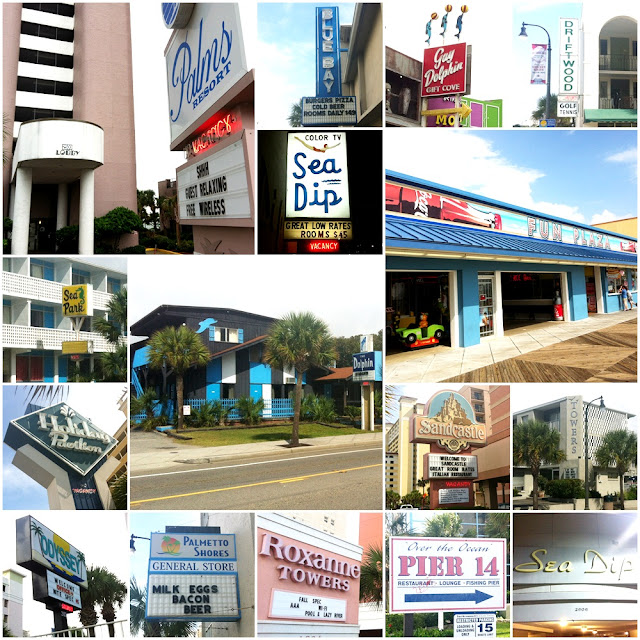 [I hope, dear reader, you appreciate how much I edit out the crap I consider putting on this blog (despite that crap that makes it through). Sometimes it's exhausting quality checking all my ideas, but I value carefully curated collections and data. That's the burden I bear. #EeyoreMoment]

Why I Suck at My Religion


Not so long ago, The Oatmeal guy wrote a comic called “How to suck at your religion.” I think he has some really great points about hypocrisy, but it was his closing point about keeping your religion to yourself which convicted me that I do, indeed, suck at my religion.

Here's why: If I believe what I say I do, why don't I act like it's the best thing in the world? Why don't I go around saying “Hey everyone, there's hope for us all! Hope for a life full of meaning and worth in the midst of this imperfect and struggling existence”? Because wouldn't that be a message worth spreading? Is a religion even worth believing in if it isn't worth sharing? If it were an inconsequential belief, it might as well just be an opinion, like “I think Andrew Garfield made a better Spider-Man than Tobey McGuire.”

It's so much easier to assert things that are inconsequential. If you agree or disagree with my above statement regarding actors, it doesn't matter, because as long as we all stay sane and sober, it won't come to fisticuffs. The worst thing that will happen to our friendship is that you'll shake your head and vow never to invite me to the movies with you.

But when I make assertions about my life-course-altering belief in a God who knows us personally and loves us fully and wants us to know him personally and love him fully, there's a lot more to take issue with. Again, probably not to the point of fisticuffs (because do fisticuffs ever actually convince someone to change their mind?), but now the worst thing that can happen to our friendship feels a little worse, which is that you invalidate my life's purpose and meaning, because you reject my God. (Some may not equate rejecting another person's god with rejecting the validity of the person's faith in that god, thinking everybody should believe what's right for them. For me, though, I don't see the point in believing in my god if I also think yours might be okay, too. Acceptance of multiple conflicting ideas precludes the notion of truth.)

I allow my reluctance to be rejected coupled with my unwillingness to force my beliefs on anyone to render me silent on the subject of religion, even amongst my closest friends. While I don't think I should foist my beliefs on you, I do think I should get over my fear of rejection, because that is how I'm sucking at my religion! Because I really do believe there's a God and creator who wishes to bestow grace and blessings on us if we're willing to accept our need for them, and I really do believe faith in such a God makes a worthwhile difference in my everyday life. If I truly believe that humbling ourselves to these facts is the only way to find true peace and perspective in this world, then it is very selfish of me to not share that hope of peace with you.
Posted by Rachel Dull at 1:06 PM 3 comments: